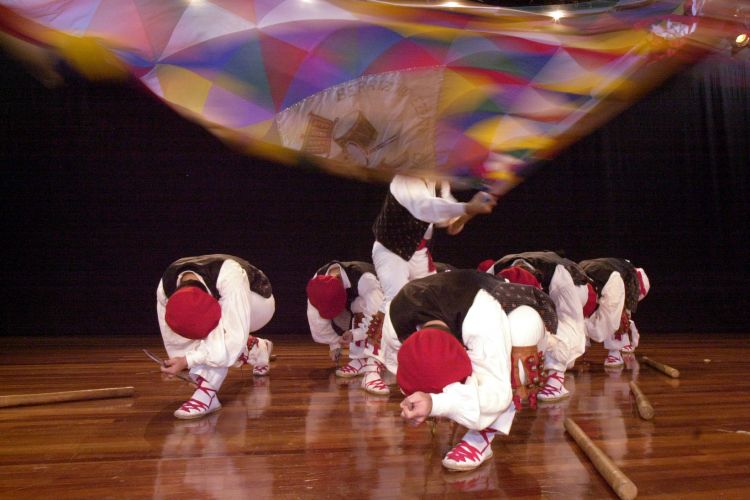 The name Agintariena refers to authority (Agindu: to order; Agintari: agent; Agintariena: of those who order). This is a dance performed by eight people, although in old photographs you can make out nine, one of whom was carrying the town standard. After filling the centre of the square and getting into two lines, the standard-bearer goes to the head of the line, facing the group of dancers who, when the music starts, make a single line and greet the authorities. They then return to their original positions whilst the standard is placed in the centre of the group. Then, when the music indicates, the dancers kneel and the captain uncovers his head and waves the standard over the heads of his companions.

Agintariena is the first dance to be performed in the series known as Dantzari Dantza of Duranguesado or Durangoaldea in Biscay. The places that still perform the dance, using the Town Council's own standard and with historical references are Abadiño, Berritz, Garai, Iurreta, Izurza and Mañaria, although there are references to other towns, such as Durango. Luis ETXABURU also refers to the existence of the Ondarroako Ikurrin Dantza, which would have been composed by Ignacio Santa Cruz, similar to that of the Duranguesado. 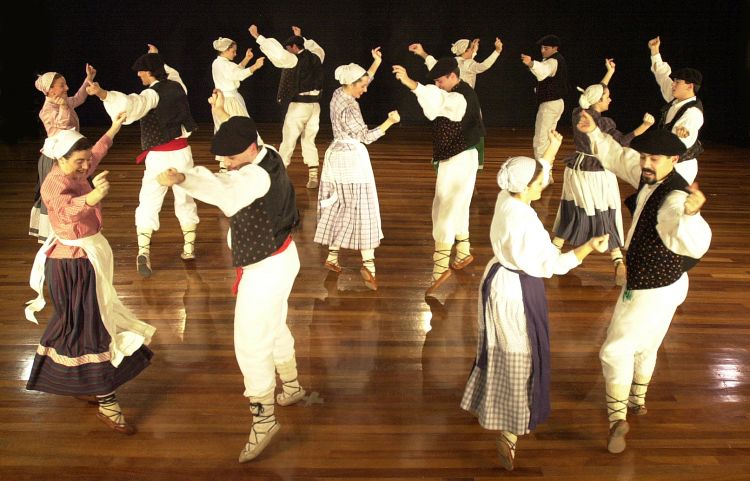 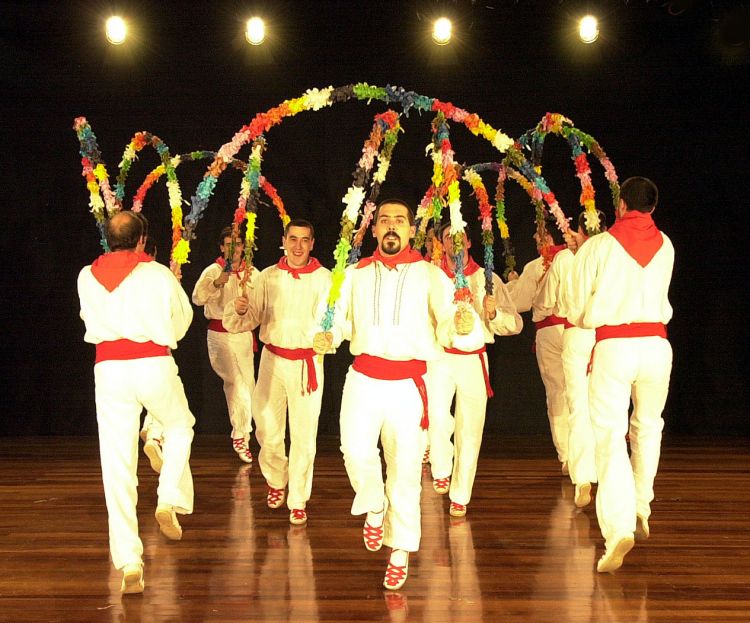 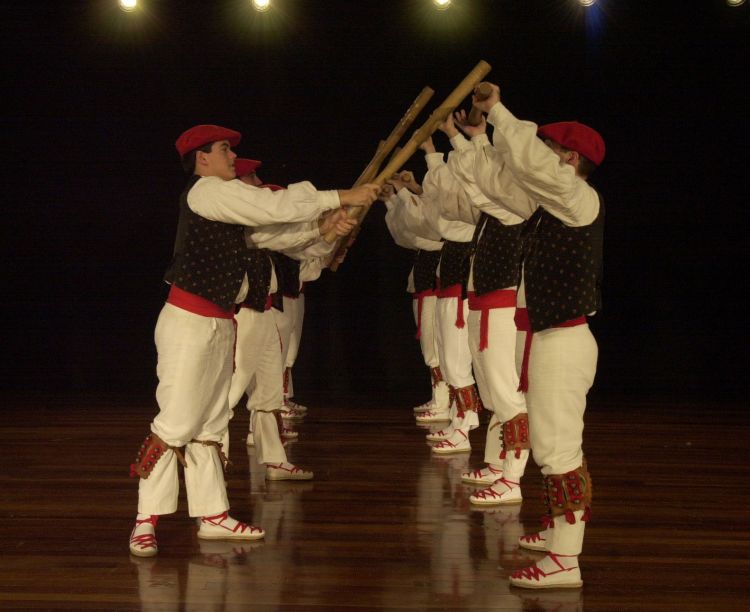 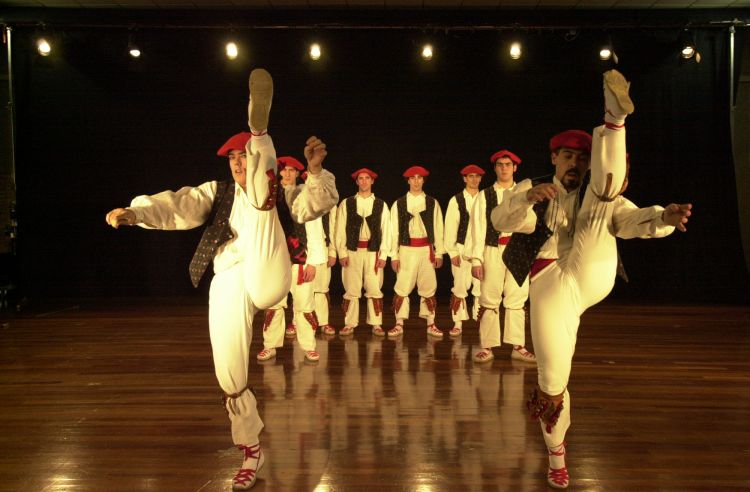